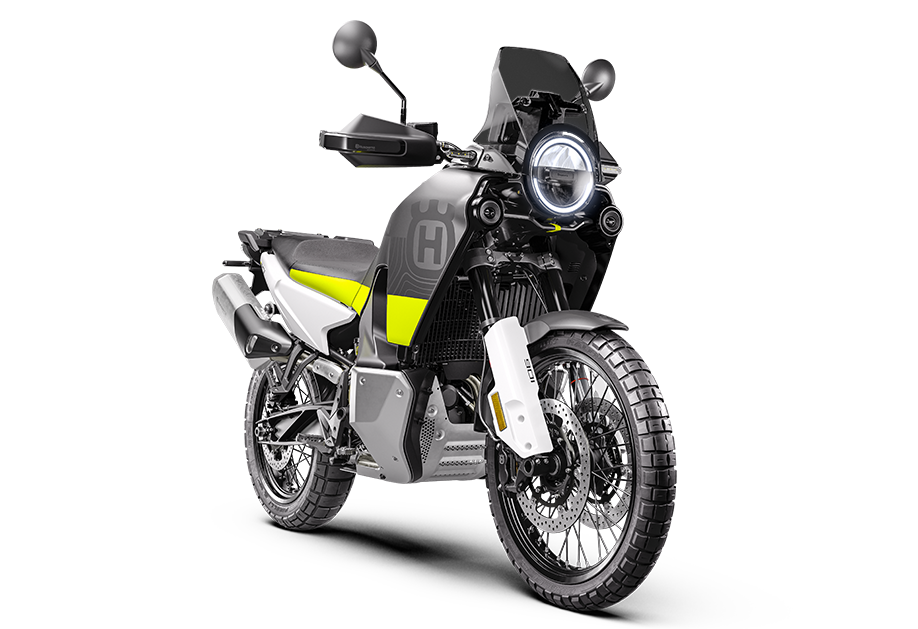 Catch of the year

On a murky autumn day in 1980, a Swedish photographer made a highly unusual discovery. Getting rid of his waste in a nearby recycling area, Ludde De Geer found a huge batch of photos in the form of old glass-negatives. It took him 25 years and some new technology to save his ‘catch of the year’. Among the shots was an epic Christmas show Husqvarna photograph from 1934…

He joined Husqvarna in the early 1930s having made a name in two-wheel sport. Gunnar Barthelsson had a special talent for broad-sliding and won some of his greatest victories on gravel.

Previously, Gunnar had ridden for the Belgian FN brand, but in the beginning of the 1930s, he connected with Husqvarna where in 1931 he took an overwhelming second place after the triumphant Ivar Skeppstedt. They met in the final at the famous horserace track Solvalla in Stockholm. Gunnar was a mere five seconds behind the winner in the five-kilometre race on gravel. Both riders had an outstanding riding-style going around the long, high-speed corners with their machines sliding sideways to the great delight of the 15,000-spectator crowd.

And in the 1932 Klevaliden hill climb, Gunnar set a record of 40.66 sec, breaking the old Klevaliden record of 52.4 seconds. This everlasting record equalled an average of 90 km/h!